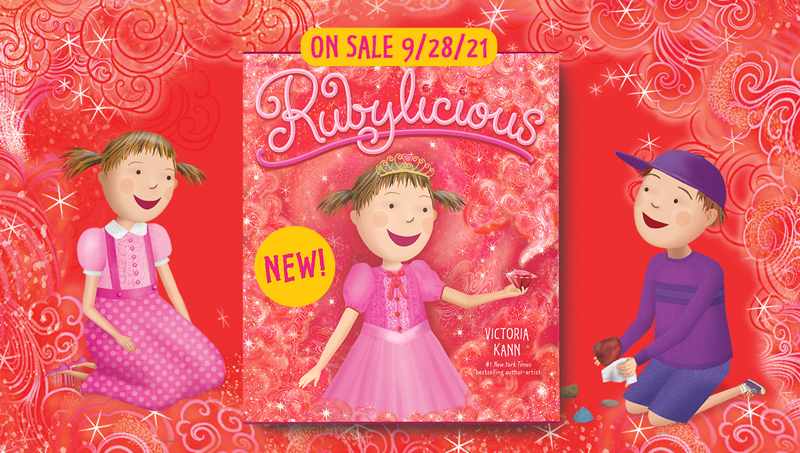 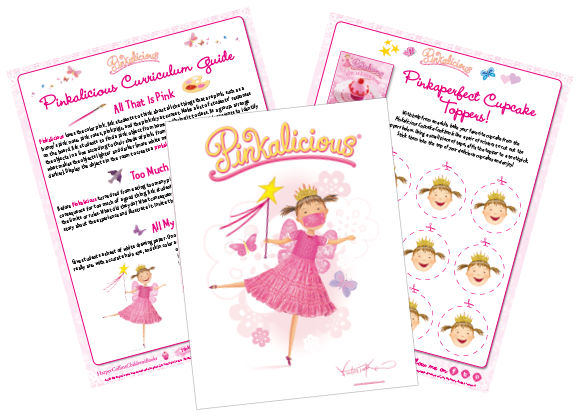 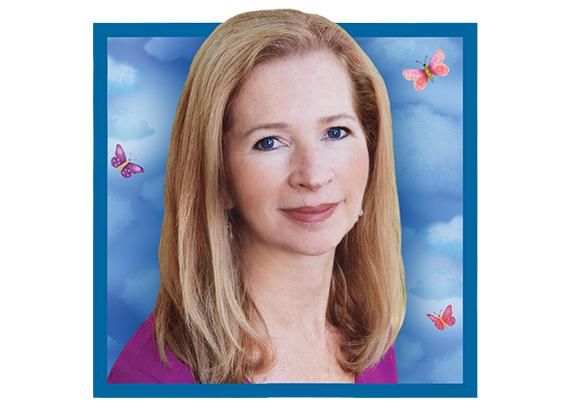 Bring the Pinkalicious costume character to your event! 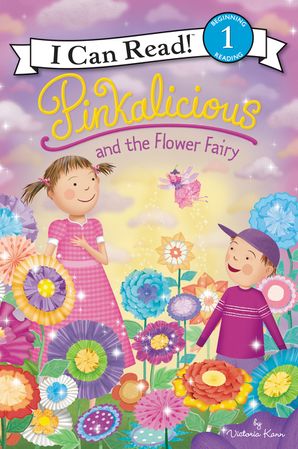 Pinkalicious and the Flower Fairy 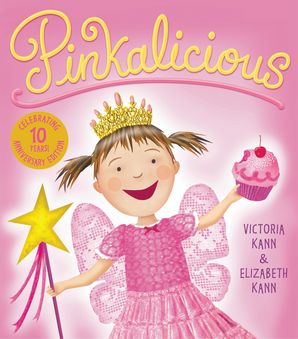 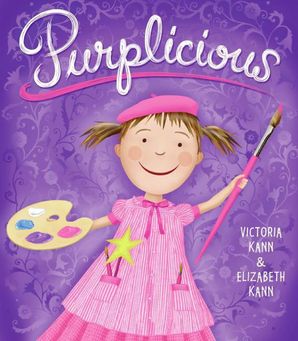 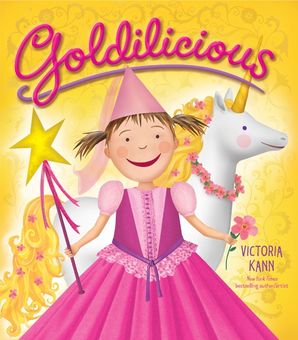 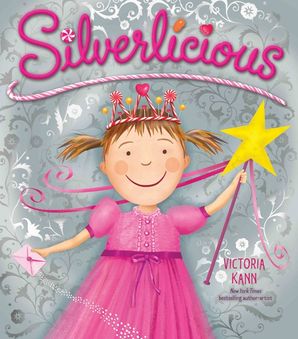 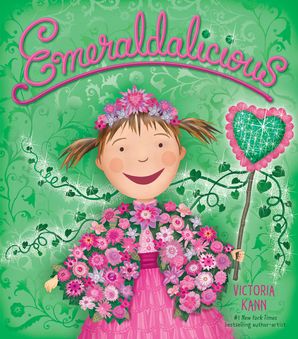 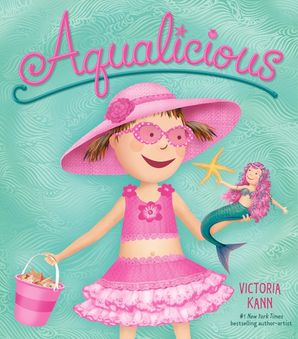 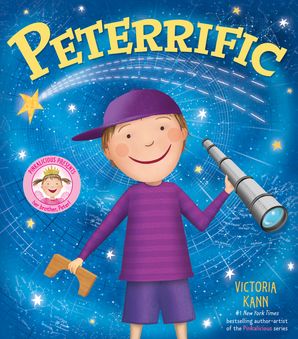 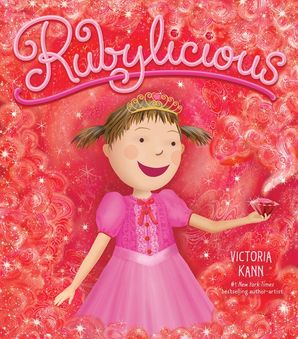 The Pinkalicious book series is written and illustrated by Victoria Kann. The first two books, Pinkalicious and Purplicious, were co-written with her sister, Elizabeth Kann.

The stories are about Pinkalicious Pinkerton and her younger brother Peter who live in Pinkville and love the color pink.

The book series, which includes over 63 titles, has been translated into multiple languages and inspired the Off Broadway show, Pinkalicious: The Musical.